Its always a fierce rivalry between Toronto and Montreal - in any sport - and TFC's matchups with L'Impact are no different.

MLS tried to manufacture a 'flowery' rivalry for TFC when they joined MLS by pairing us off against Columbus Crew who share the same official provincial/state flower - the Trillium - but everyone knows the real rivalry is with Montreal with every victory being very sweet and the rare defeats equally heartbreaking. Montreal joined MLS in 2012 and the clubs have clashed on numerous occasions. And we do mean clashed! In 36 games played between 2008 and 2017 there have been 116 yellow cards (48 for TFC, 68 for MTL) and 13 red cards (3 for TFC, 10 for MTL).

There have been many classic matchups not least the 'Miracle in Montreal' in 2009 and the two-legged playoff final in 2016. Whether the game is in Montreal or Toronto you can be sure the atmosphere will be red hot.

Please use the tabs below to view Toronto FC's head-to-head record against Montreal Impact, past matches, statistics and player connections. 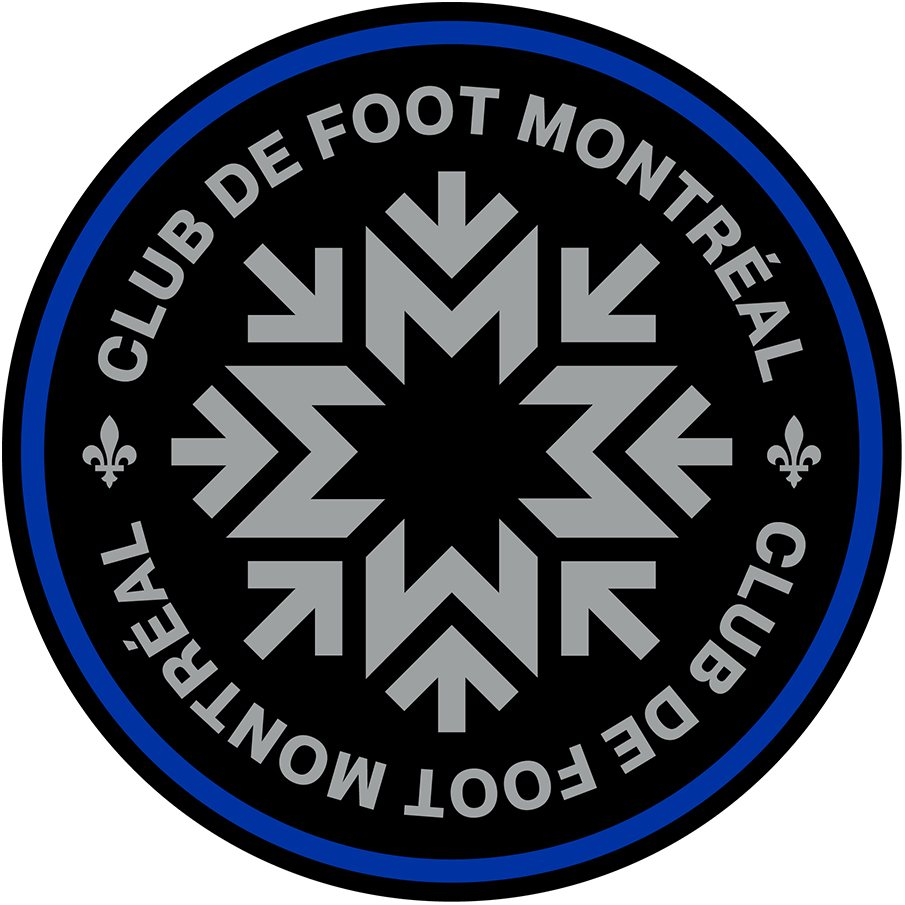