Below is a list of team managers or head coaches who have taken charge of major competitive Toronto FC matches. Click on a team manager's name to view detailed statistics about their tenure.

Javier Perez
(July 2021 - Present)
Javier Perez was named as an Assistant Coach for Toronto FC on February 17, 2021. He took over as temporary coach when Chris Armas was ...
[more] 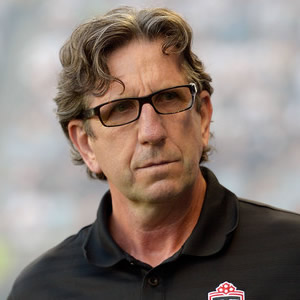 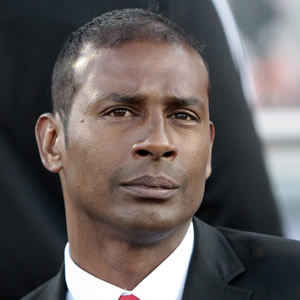 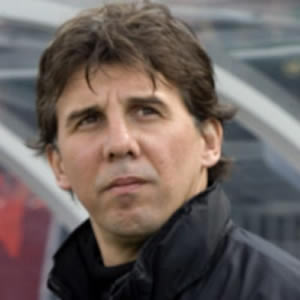 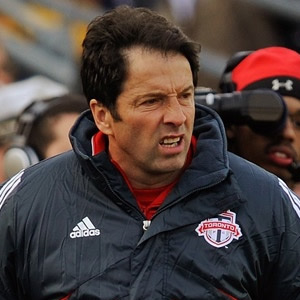 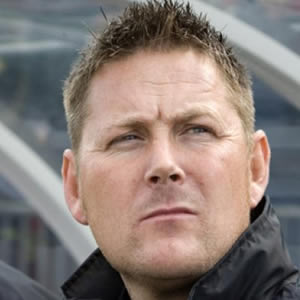 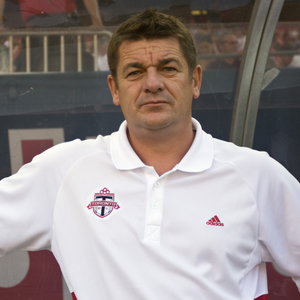 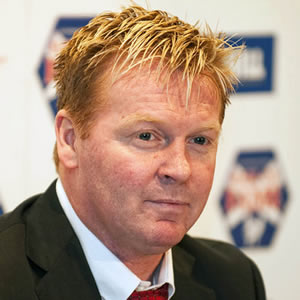