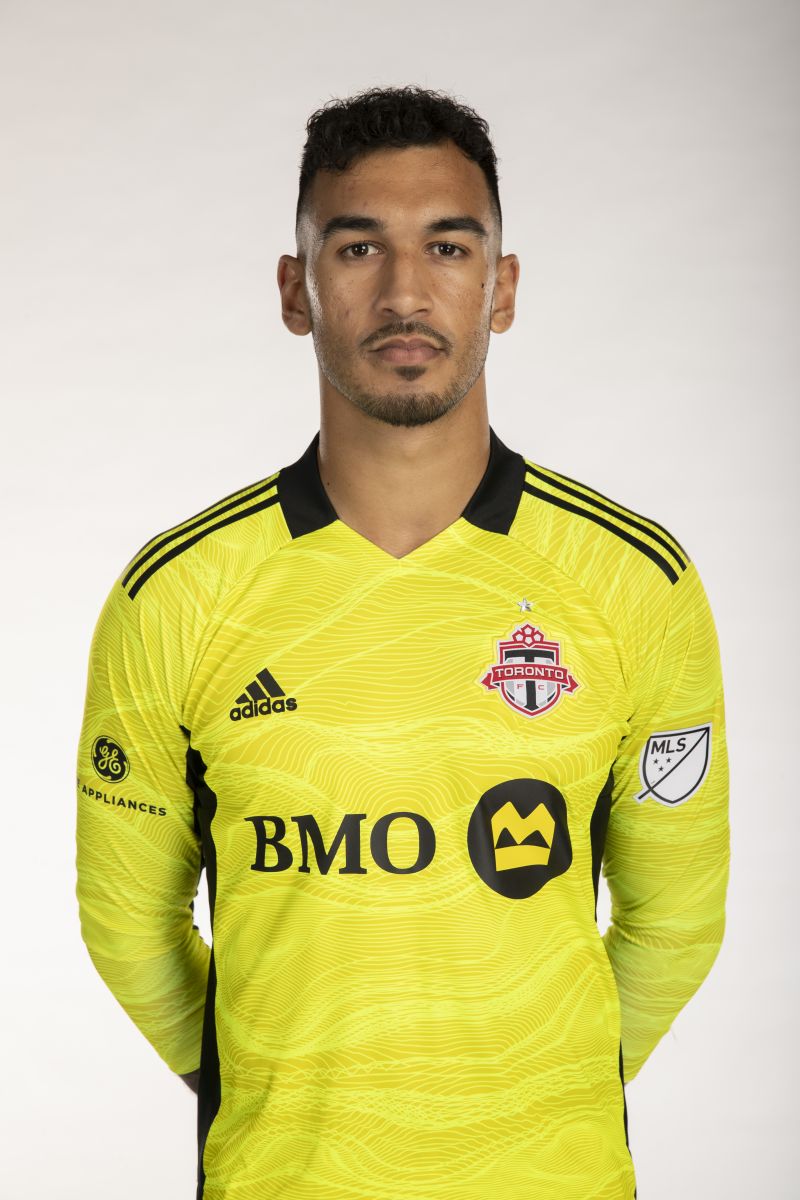 Greg, a native of Scarborough played his youth soccer for Unionville Milliken SC and Sigma FC and after college would go on to play for Sigma FC in League1 Ontario in 2014

From there he went to Louisville in USL where he played 4 seasons, the first as a backup keeper and from midway point in the second season as the first choice keeper. He would go on to record 33 clean sheets in 78 appearances.

In 2019 he was signed to Orlando FC by the former Louisville manager, but his option was declined for 2020 when the manager was fired. He therefore went to Minnesota in November 2019 from the waiver draft and made 3 appearances in the 2020 season. In 2021 he signed to Philly but made no appearances and was released by the club. He was then added to the MLS goalkeeper pool where he was on the bench or made up the roster during international duties, injuries and COVID protocols for LAFC, Orlando and Philly.

Prior to the 2022 season he was picked up by TFC as backup for Alex Bono and Quentin Westberg.