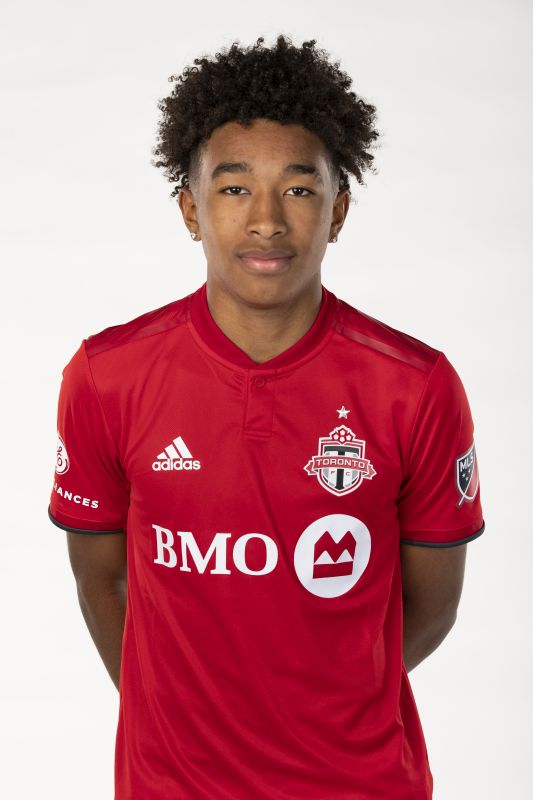 Jahkeele is a product of the TFC Academy. He began playing for the academy in the U13 team in 2016/17. He signed with TFC II in December 2018, becoming the youngest ever homegrown player at TFC. He signed for the first team in January 2020 at the age of 15, collecting another 'youngest ever' accolade and when making his debut for TFC as a substitute on October 24th, 2020 he completed the trifecta becoming the youngest player to play for TFC at the age of 16 years and 134 days (beating out Fuad Ibrahim who made his debut at 16 years and 336 days)