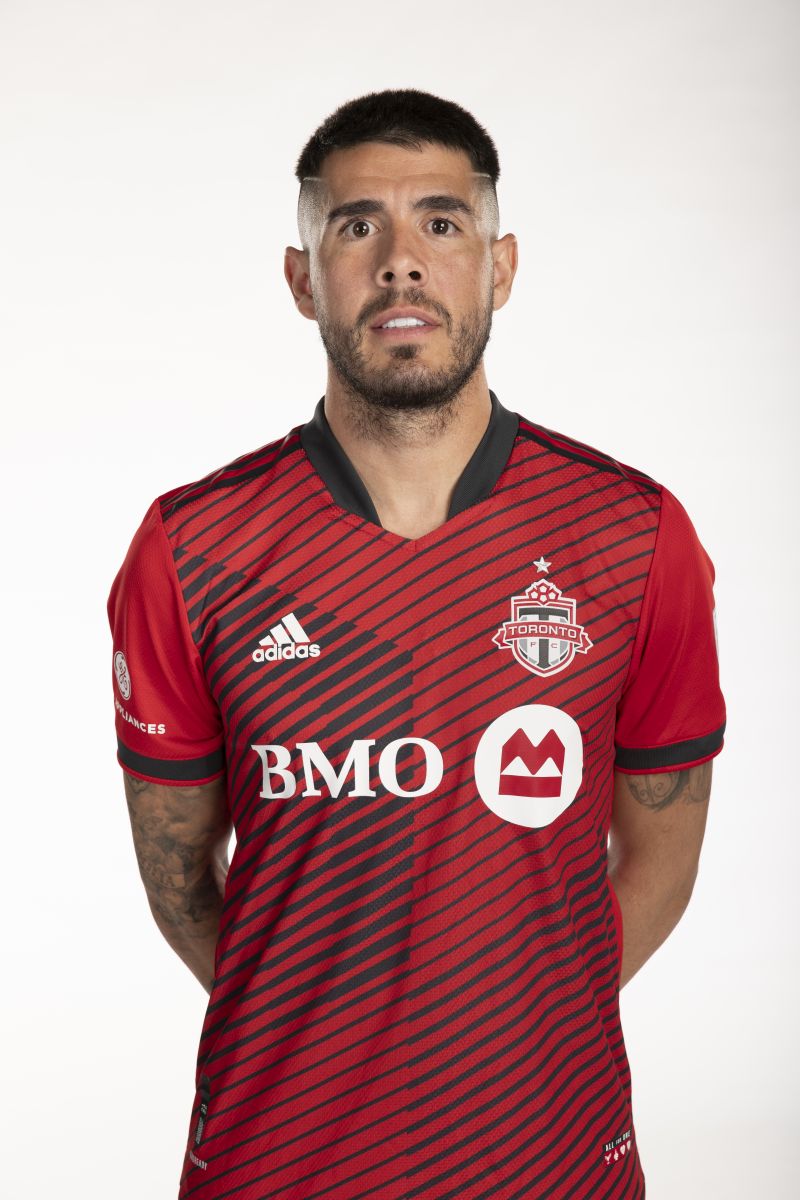 Pozuelo originally signed with KRC Genk in August 2015. In five seasons he made a combined 175 appearances, scoring 25 goals with 60 assists across all competitions. He departs KRC Genk as club captain and current leaders of the Jupiler Pro League.

Pozuelo began his career with his local club, Real Betis in the youth system. He made his debut with Real Betis B in Segunda División B spending two seasons (2010  2012) with the second team. In 2011, Pozuelo made his first team debut on October 2, 2011 against Levante UD and scored his first goal on December 18 against Atlético Madrid. He remained with the Spanish club until the conclusion of the 2013 season and appeared in 33 matches registering three goals across all competitions. Pozuelo joined English Premier League side, Swansea City A.F.C. in the summer of 2013. He appeared in 36 matches registering two goals and adding six assists across all competitions. Pozuelo scored in his debut for Swansea City against Malmö FF in the first leg of UEFA Europa League qualifying. Following his time at Swansea City, Pozuelo joined Rayo Vallecano de Madrid (Rayo Vallecano) in the summer of 2014. He made 13 appearances registering one goal between La Liga and Copa Del Rey matches.