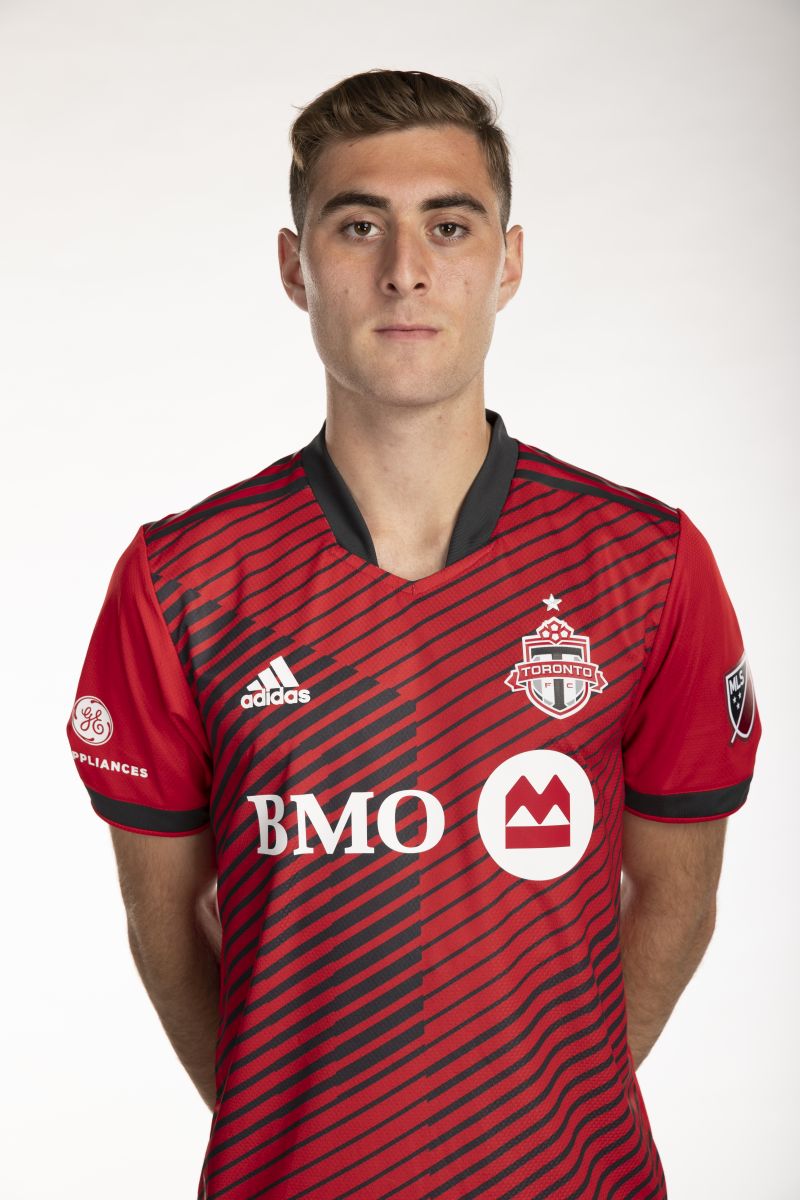 Jordan played his youth soccer with Woodbridge Strikers and Vaughan SC before joining the TFC academy in 2012. In 2014 he moved to Italy joining the youth setup at Empoli.

He signed for TFC II in August 2018 and then was promoted to the first team squad in January 2021. He scored his first MLS goal in October 2021 Vs Atlanta.