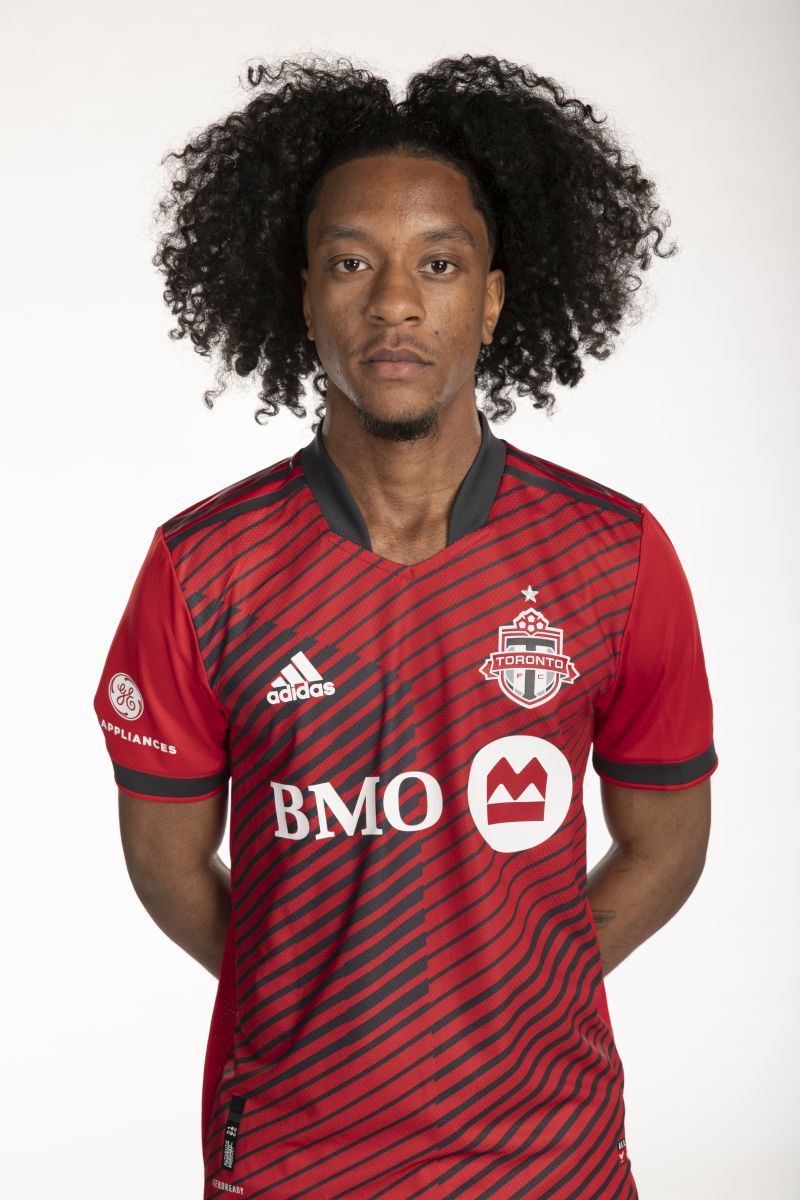 In Sept. 2017, he made his debut for Toronto FC III in League1 Ontario in a game against Toronto Skillz FC. He scored his first goal for Toronto FC III on June 17, 2018 against Windsor TFC. On April 6th 2019 Jayden made his professional debut for Toronto FC II in USL League One coming on as an 82nd minute substitute for Jacob Shaffelburg against Orlando City B. On January 23, 2020, Nelson signed a Homegrown Player contract with the first-team. He made his MLS debut during the MLS is Back tournament, starting the round of 16 match against New York City.

In January 2020, Nelson was called up to the Canadian senior team ahead of friendlies against Barbados and Iceland. He made his debut on January 7 against Barbados, coming on as a substitute in a 4â1 victory and scored his first goal three days later, also against Barbados.