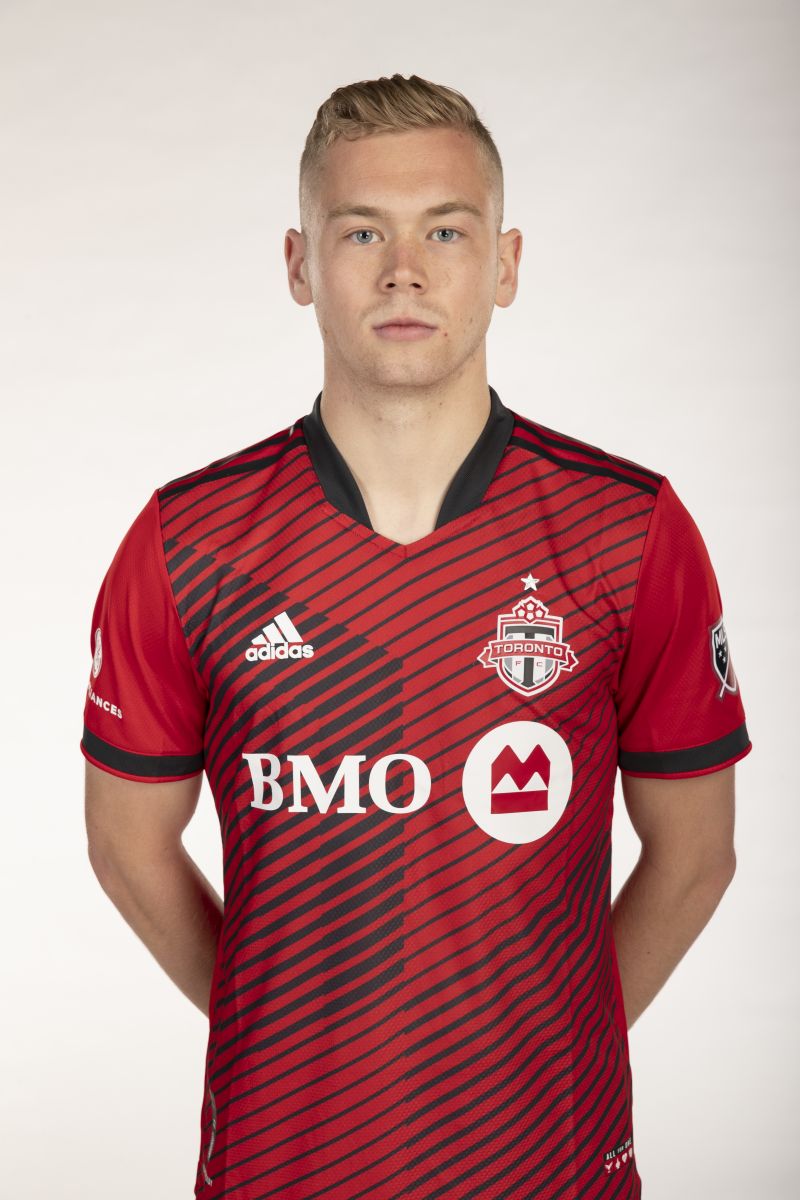 Called up from TFC Academy for CCL game. made debut as a sub.

Shaffelburg signed to the first team from the TFC Academy on June 21, 2019 after competing for Toronto FC III and Toronto FC II.

Shaffelburg joined the TFC Academy in 2016 and represented Canada at the Mens U-20 pre-tournament camp in the USA. Shaffelburg was part of the TFC III team that competed in the 2018 Dr. Pepper Dallas Cup. TFC III was placed in a group that saw them play against the youth teams of Manchester United, Tigres UANL and Higashi Fukuoka. He also played for TFC III during the 2017 League1 Ontario season.

The Port Williams, Nova Scotia native has starred for the Berkshire School in Massachusetts, a prestigious boarding school with a highly-regarded soccer program that boasts former New York City FC (current Leeds United) midfielder Jack Harrison among its graduates. Shaffelburg scored a goal in this years championship game as Berkshire defeated Worcester Academy 3-1 to capture the New England Preparatory School Athletic Council (NEPSAC) championship for the fifth time in the last seven years. Shaffelburg was also named the 2017-18 Gatorade Massachusetts Boys Soccer Player of the Year. The award, which recognizes not only outstanding athletic excellence, but also high standards of academic achievement and exemplary character demonstrated on and off the field, is awarded annually to Massachusetts best high school boys soccer player.