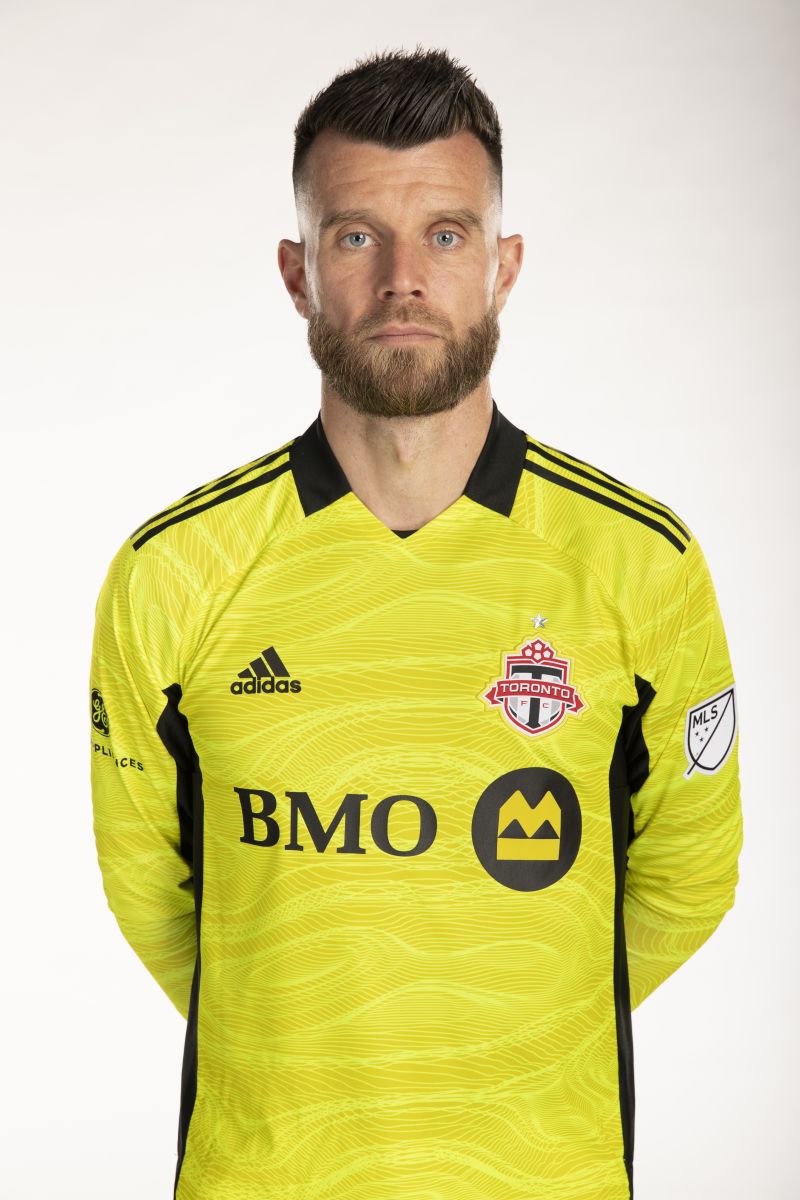 Westberg most recently played for AJ Auxerre in Ligue 2, the second division of French football, where he appeared in 20 matches, recording seven clean sheets in all competitions with the club.

Born in France to an American father and French mother, Westberg chose to represent the United States National team (USMNT) internationally and has played at the U-17, U-20 and U-23 levels.

Westberg started his youth soccer career with FC Saint-Cloud before moving to Paris Saint-Germain (PSG). Following his time with PSG, he joined FC Issy-les-Moulineaux. After one season Westberg was selected to attend the prestigious Clairefontaine academy. After four years with Clairefontaine he signed a youth contract with Espérance Sportive Troyes Aube Champagne (Troyes AC) Academy.

Westberg made his professional debut for Troyes AC on October 21, 2006, coming in as a substitute. He earned his first professional victory on October 28, 2006 against AS Saint-Étienne. Prior to the start of the 2010 season, Westberg signed with Évian Thonon Gaillard Football Club (now known as Thonon Évian Football Club) and remained with the club for two seasons. From 2012 until 2015, Westberg played for Luzenac AP (French) and Norwegian club Sarpsborg 08 FF. He joined Ligue 2 side Tours Football Club (Tours) ahead of the 2015 season and remained with the club until 2017. He joined AJ Auxerre ahead of the 2017 season.