Ifunanyachi Achara scored a late goal on his debut, as Toronto FC won by the narrowest of margins against New York City FC at BMO Field in Week 2.

Sean Johnson the NYCFC keeper made 8 saves in the game to keep his side in it and VAR also saved the light blues blushes on two occasions, first ruling an Achara goal in 11 minutes as offside and then allowing ref Ted Unkel to wave away TFC claims for a penalty. Achara had the last laugh however and got on the end of a rebound from a Jozy Altidore shot in 81 minutes to seal victory for the reds. 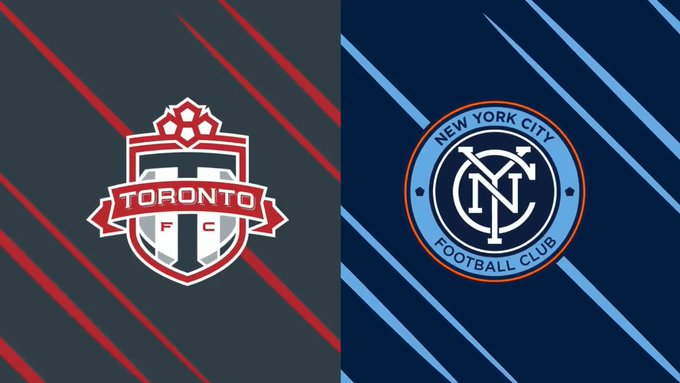