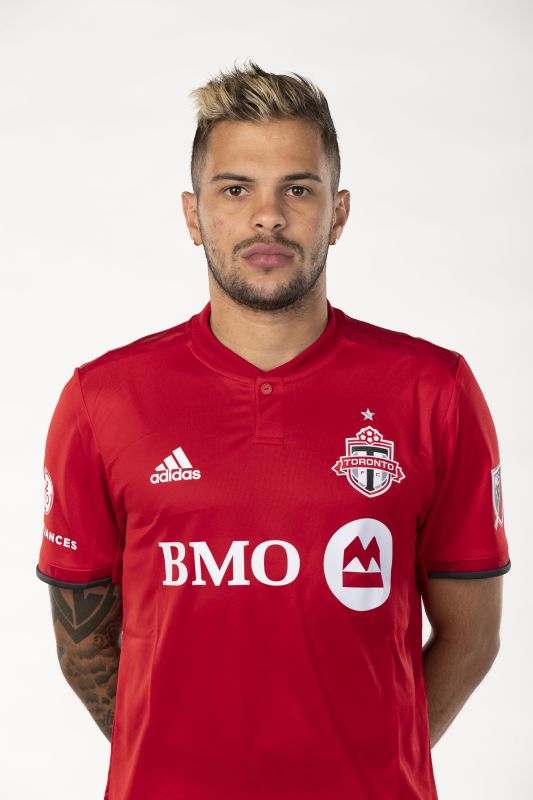 Auro, 22, made a combined 34 appearances in Brazil's Serie A and the Campeonato Paulista in three seasons with Sao Paulo. He has spent time on loan at Clube Atletico Linense (2016) and most recently in 2017 with America Futebol Clube (America-MG). With America-MG, he made a combined 14 appearances between Brazil's Serie B, Primeira Liga and Mineiro 1 competitions. Auro returned to Sao Paulo earlier this year after his loan had ended.

Auro has represented his native Brazil at both the U-17 and U-20 youth levels.

TFC exercised the purchase option in his loan agreement and completed the full transfer of Auro on December 17, 2018