The Colorado Rapids are an American professional soccer team based in the Denver suburb of Commerce City, Colorado. The Rapids compete in Major League Soccer as a member of the Western Conference. The franchise began play in 1996 as one of the charter clubs in MLS.

Colorado won the MLS Cup in 2010, their second MLS Cup appearance. The first appearance was in 1997, losing to D.C. United. They were also runners up of the Lamar Hunt U.S. Open Cup in the 1999 tournament, where they lost to the Rochester Raging Rhinos, which was the last time a non-MLS team has won the Cup. The Rapids play their home games at Dicks Sporting Goods Park in Commerce City since its opening in the 2007 season.

Please use the tabs below to view Toronto FC's head-to-head record against Colorado Rapids, past matches, statistics and player connections. 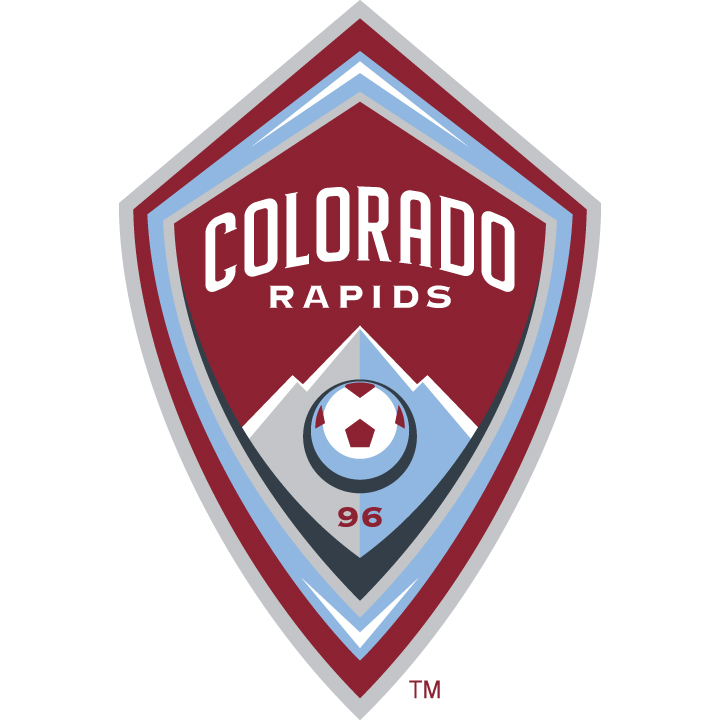