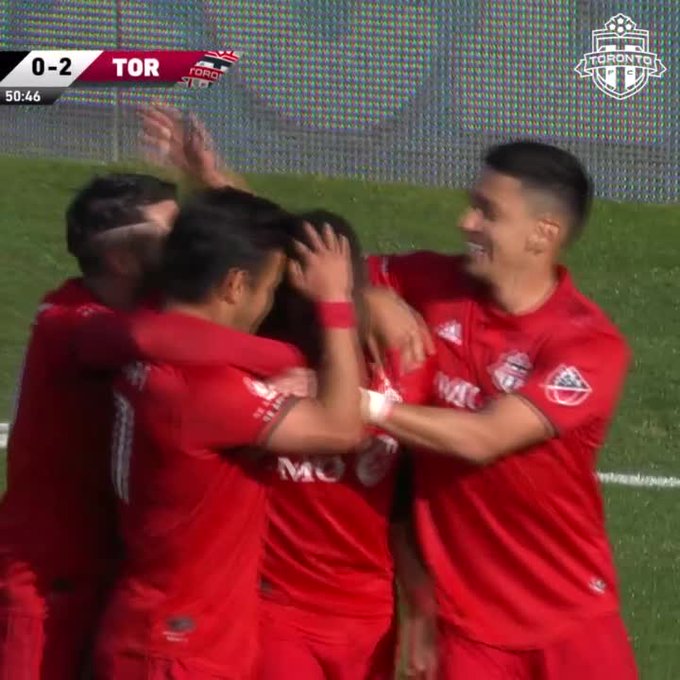 TFC squandered a 2-0 lead against San Jose to end up sharing the points. An Alejandro Pozuelo penalty in the first half after Jozy was fouled in the box was the difference between the sides at the half.

Six minutes into the second half, Richie Laryea scored his first of the season after Daniel Vega could only parry a Tsubasah Endoh shot. Two minutes later the Quakes pulled one back through Andy Rios and that's how it looked it would finish until deep (really deep) into stoppage time when new signing Oswaldo Alanis scored on a free-kick to take a share of the points. 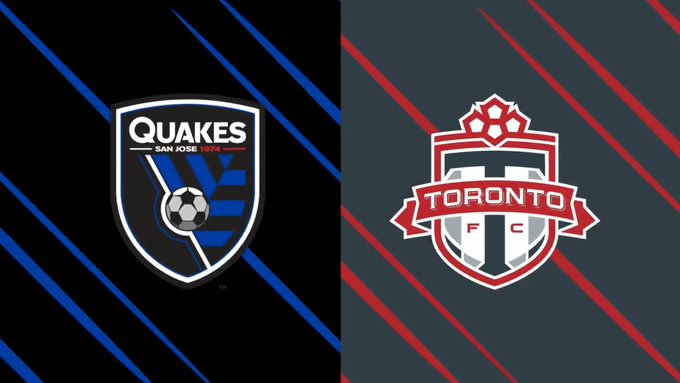 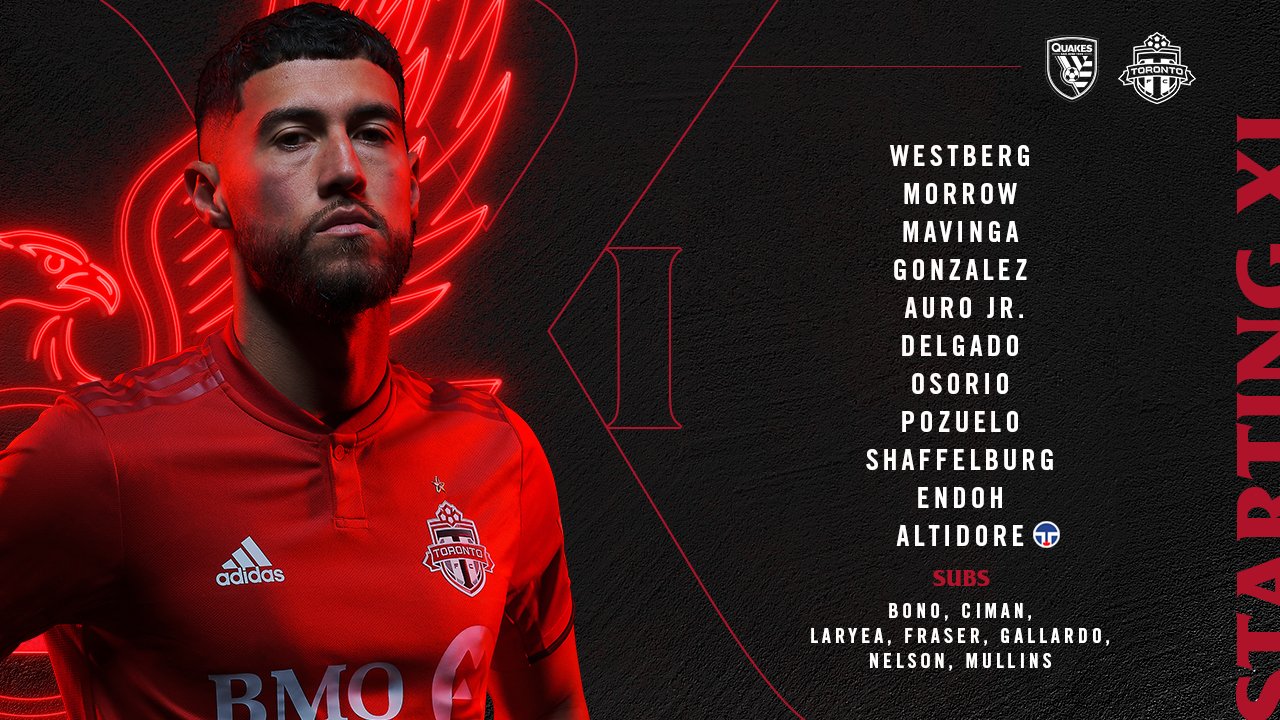