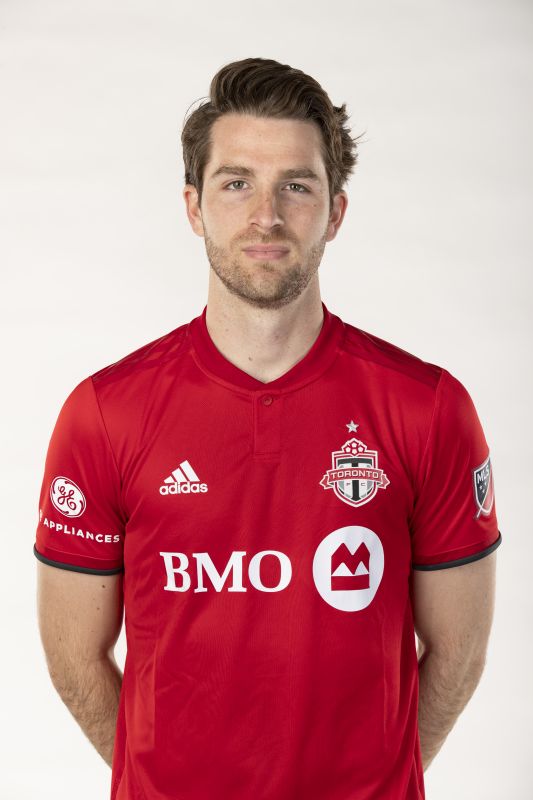 Mullins joined Toronto FC in 2019 after spending the previous year with Columbus. He was drafted by the New England Revolution 11th overall in the 2014 MLS SuperDraft.

In his MLS career to date, he has made a combined 139 appearances for five different clubs -- the Revolution, New York City FC, D.C. United, Columbus and TFC -- scoring 27 goals with 11 assists in MLS league play and MLS Cup Playoffs.