Columbus Crew Soccer Club is an American professional soccer club based in Columbus, Ohio. The Crew competes in Major League Soccer (MLS) as a member club of the leagues Eastern Conference. The Crew began play in 1996 as one of the ten charter clubs of the league. The team is owned by Anthony Precourt and Precourt Sports Ventures LLC.

Precourt became the second owner in the history of the club on July 30, 2013. The clubs head coach is Gregg Berhalter, a former player of the United States mens national soccer team.

The franchise was founded in 1994 and originally known as the Columbus Crew, without any markers of its membership as a soccer club, until late 2014, when the club revealed a new logo and the addition of "SC" to its moniker. The "SC" in the team moniker stands for "Soccer Club", but the team name is officially "Columbus Crew SC".

The Crew currently plays its home games at Mapfre Stadium (known as Columbus Crew Stadium until 2015), the first soccer-specific stadium ever built for a MLS team, with a seating capacity of 19,968 as of the 2015 season. From 1996 to 1998, the Crew played its home games at Ohio Stadium on the campus of Ohio State University. In 2014, the clubs 19th season at MAPFRE Stadium, the Black & Gold set club attendance records for both most cumulative attendance and most sellouts.

On October 17, 2017, Precourt announced intentions to relocate the franchise to Austin, Texas if a downtown stadium cannot be secured in Columbus. On March 5, 2018, Ohio Attorney General Mike DeWine and the City of Columbus filed a lawsuit against Precourt, citing a 1996 state law that prevents sports teams that benefited from public facilities or financial assistance from relocating to another city without a six-month notice and attempting to sell the team to a local ownership group.

Please use the tabs below to view Toronto FC's head-to-head record against Columbus Crew, past matches, statistics and player connections. 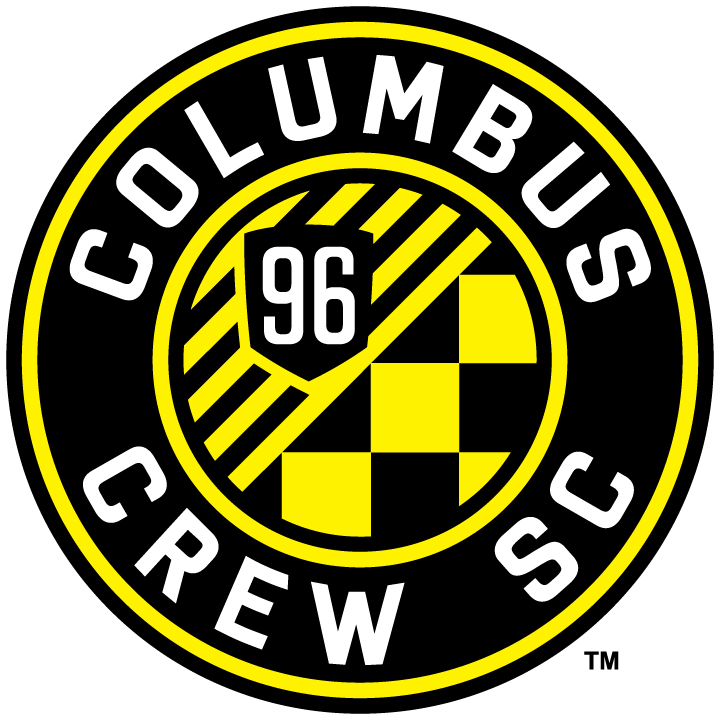