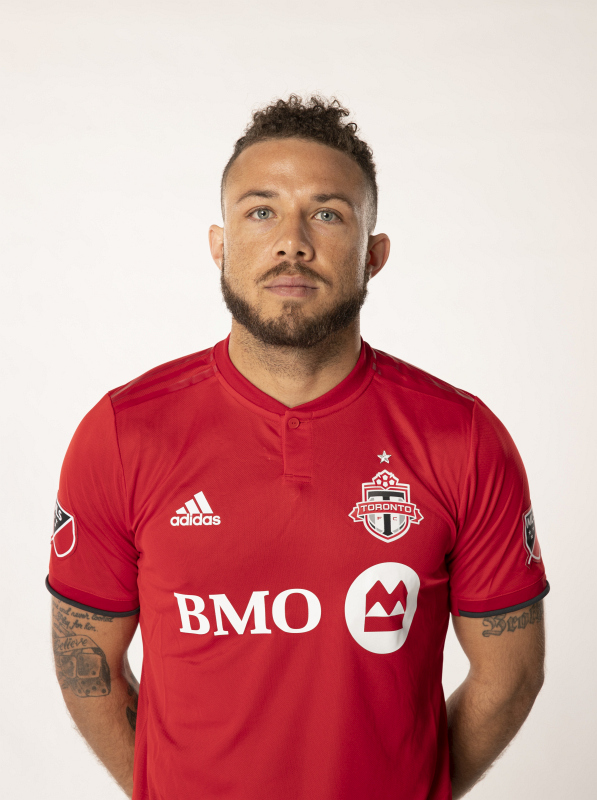 DeLeon came out with his hair on fire in his rookie season at DC United, scoring six goals and assisting on four others, for a team that made it to the 2012 Eastern Conference Championship. He scored the game-winning goal in the late stages of United's Conference Semifinal matchup against the New York Red Bulls that year. He became a regular starter on the right wing for United.

After an injury blighted 2018 season, United did not pick up his option and hoped to negotiate a different deal. DeLeon declined and opted to go to the Re-Entry draft where TFC picked him up in the first round. Provided he can steer clear of injury he will be an important part of the TFC team for some time.

At the end of the 2021 season he left the team at the expiry of his contract.