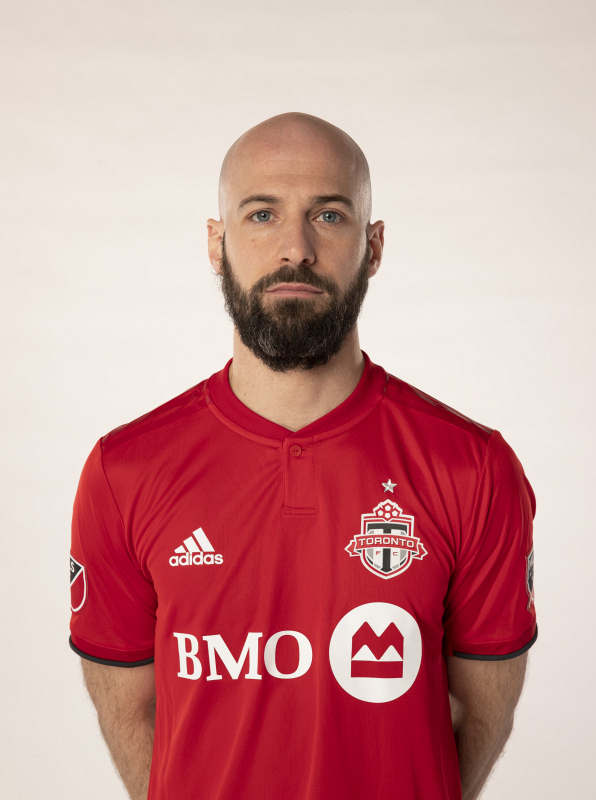 Ciman, 33, most recently played for FC Dijon in Frances Ligue 1, having been sold by Los Angeles FC (LAFC) of MLS on August 28, 2018. Prior to joining LAFC at the start of the 2018 season, Ciman played three seasons in MLS for the Montreal Impact, where he was named the MLS Defender of the Year and to the MLS Best XI in 2015. In addition, Ciman was named to the MLS All-Star game in both 2015 and 2016. In four seasons in MLS, Ciman made a combined 115 appearances, scoring six goals and four assists between Montreal and LAFC. He helped lead the Impact to the finals of the 2015 Concacaf Champions League and consecutive appearances in the MLS Cup playoffs. He was traded to LAFC ahead of the 2018 season and later sold to Dijon.

Ciman, who played eight seasons in Belgiums top division (for Charleroi, Club Brugge and Standard Liege) has played 20 times for Belgiums senior national team. He was a member of the Belgian team that reached the quarterfinals of the 2014 FIFA World Cup in Brazil as well as part of his countrys team in the 2016 Euro Cup. Ciman was on Belgiums preliminary roster for the 2018 FIFA World Cup in Russia but was not named to the final squad. His most recent cap came in a 3-0 victory over Egypt on June 6, 2018.